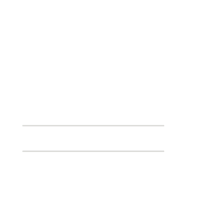 Journey of the Featherless 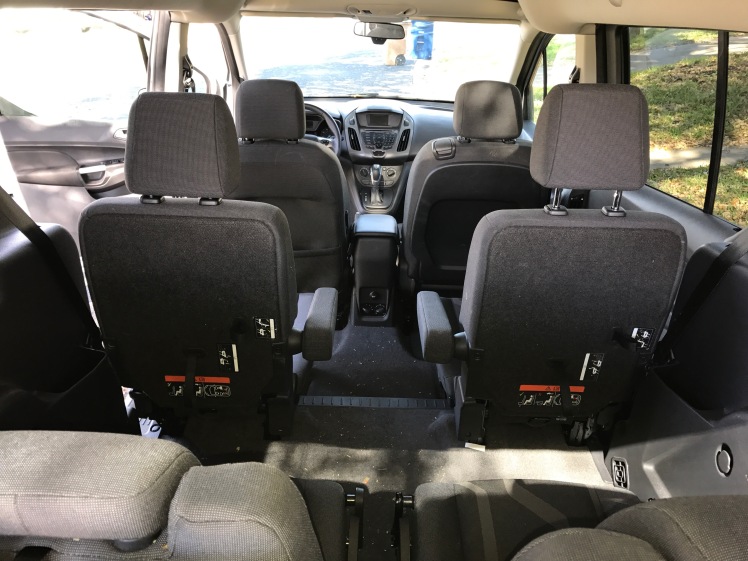 This is our van Ferdinand before we made any modifications to him.

Ferdinand is a low-key dude who is easily disguised as a soccer mom vehicle and comes with the incredible luxury of a 36,000 mile warranty. He is tall enough for a bed platform, has amazing visibility(skylight y’all!), and efficient gas mileage.
We did have to compromise on a few things however, so a Transit Connect is not for everyone; He does not have a high clearance, so no off-roading; The interior is designed as a passenger van, which makes for a few odd screws and bumps; Making payments on a new vehicle takes some extra financial preparation; And there are those of you who might need more/less space than he has to offer, but for us Ferdinand is perfect.

While picking a van for our travels we wanted something large enough to be comfortable for the two of us to sleep in, but not so large that it would draw attention. We plan to spend at least a few nights in cities during out trip so it was important to us that the van we chose would not stand out as a vehicle that may be carrying expensive camping equipment nor draw the attention of authorities if we happen to be sleeping in an area that prohibits vandwelling.

As super cautious(paranoid) travelers, we also wanted something incredibly reliable. It seems super dreamy (#vanlife #wanderlust) to grab a cheap cargo van off Craigslist and stuff it full of string lights and throw pillows, but let’s be real, at some point in your thousands of miles of #rubbertramping you will need to see a mechanic. While we strongly believe you should always learn to care for your own car, some things just require a professional. This, more than anything, drew us toward a newer vehicle; Less chance for an incident and the security of a dealership if there is one.
It wasn’t too long after we decided Erik’s old Xterra just wouldn’t cut it that we found ourselves at the dealership with a new set of keys and a couple of goofy grins.

Specs on the Ford Transit Connect(LWB) can be found here.

While we didn’t go with the cargo version, here is an interesting comparison between similar vans that are often used as conversion vehicles.

Keep your eye out for our next posts about turning Ferdinand into a livable space. It’s only 5 weeks till go time guys!